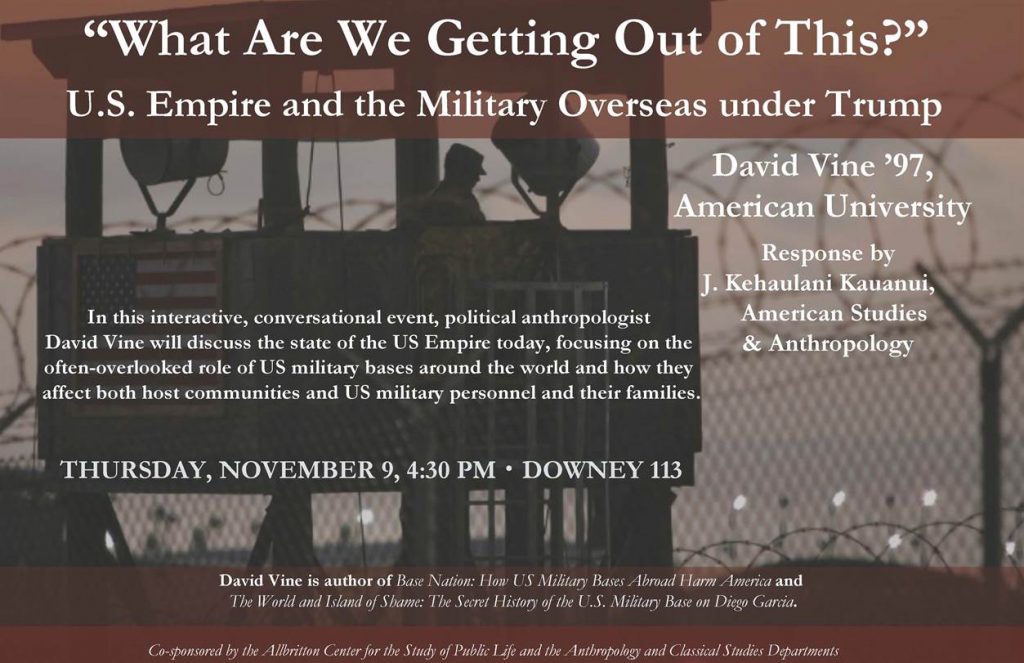 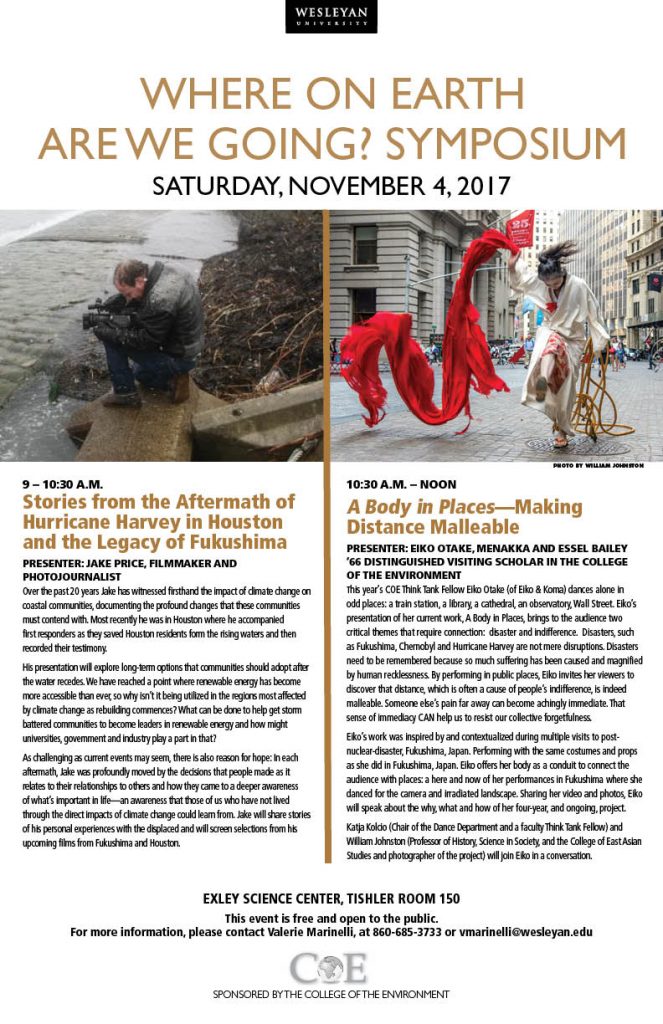 The United States could be on the brink of war in Korea, and America’s commander in chief continues to bluster and threaten while lacking any coherent national security strategy. Not only have President Trump’s words and deeds severely damaged the US standing with allies around the world, but his rhetoric seems to have emboldened rather than intimidated U.S. enemies.  What are the risks of a new war breaking out under the Trump administration? Are the generals with whom Trump has packed his administration a restraining force? How serious a threat does Russian hacking and election interference constitute to US democracy? Can America can continue to lead the world under Donald Trump?

Thomas Nichols is a professor of national security affairs at the US Naval War College (and a five-time undefeated Jeopardy! champion). He was a leading voice in the ‘never Trump’ movement, arguing that Trump was ‘too mentally unstable’ to serve as commander-in-chief.  He  is the author of seven books on the Russian military and US national strategy. He will be signing copies of his most recent book The Death of Expertise: The Campaign Against Established Knowledge and Why it Matters (2017, Oxford University Press). 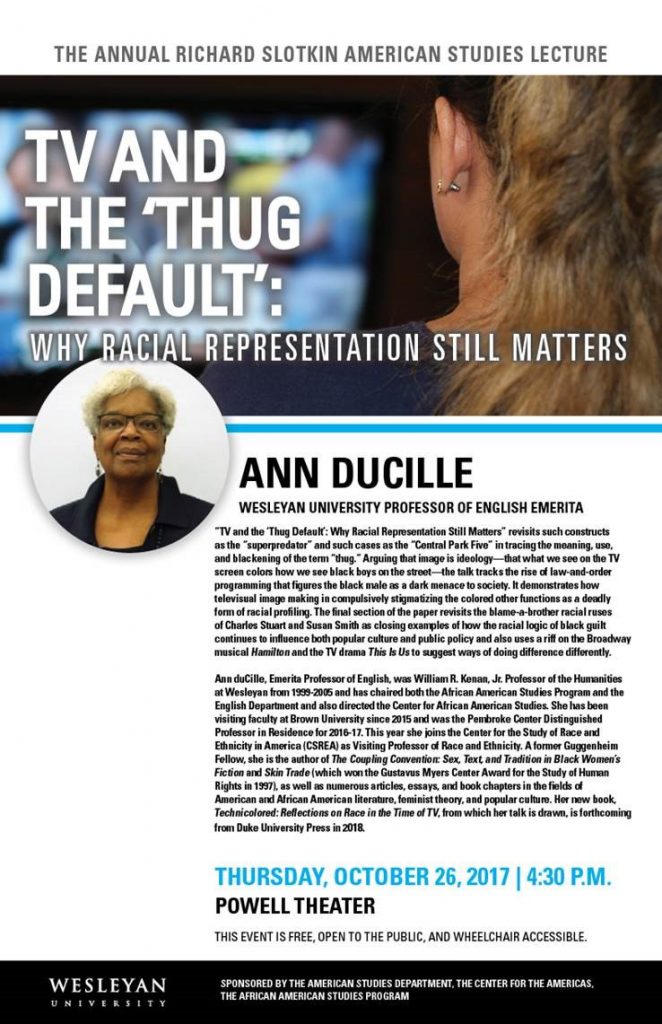 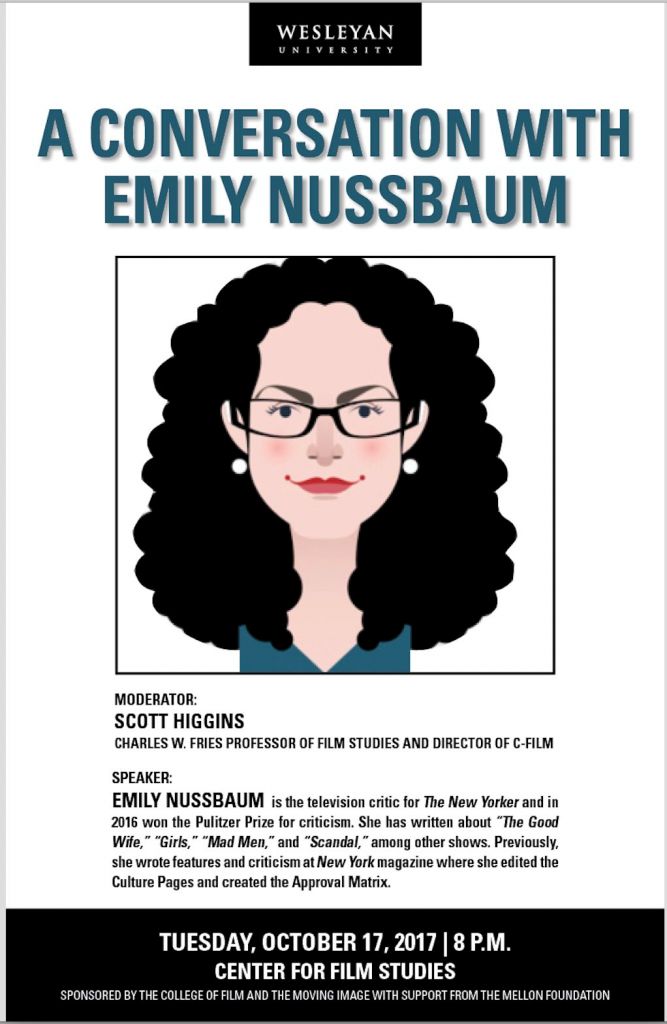 “The U.S. Constitution, Puerto Rico, and the Unfinished Business of Realizing our Best Ideals”

You are cordially invited to Sarah Wiliarty’s lecture on the upcoming German election, Angela Merkel and her opponents.  Professor Wiliarty is associate professor in the Government Department at Wesleyan.

Lunch will be available starting at 12 noon.