The purpose of this meeting is to provide an overview of the major.  Note, there are several requirements to  complete in order to be considered a psychology major. Come and talk about the major with the department chair—bring all your questions—and better assess whether this major might be right for you.  The chair will be available before and after the meeting to sign any forms (e.g., study abroad, transfer credits).  This is the last meeting of the year.

Pizza will be provided.

Applications are now open for two exciting courses that provide a deep dive into the realm of social impact and social entrepreneurship work. Applications are open until 11:59 pm on April 13. Applicants will be notified by 9:00 am on April 18th.

The Patricelli Center Fellowship (CSPL264 and CSPL265) is a year-long, project-based learning opportunity for entrepreneurs, intrapreneurs, and changemakers. They are seeking highly-dedicated students who wish to take a deep dive into social impact work. Some students enroll with a specific venture in mind, while others designed a project or join a team after the course begins.
The Jewett Center Board Residency Program (CSPL280 and CSPL281) provides an opportunity for Wes students to learn about the nonprofit sector while serving as non-voting members of a local board of directors. In addition to a weekly lecture on campus, we got to attend board meetings, actively participate in board committees, and complete board-level projects.

Get information about majoring in Dance, learn about our gateway course, meet and talk to dance faculty, see examples of research and choreography.

If you are unable to attend but interested in the major, please make an appointment with prospective major advisor: 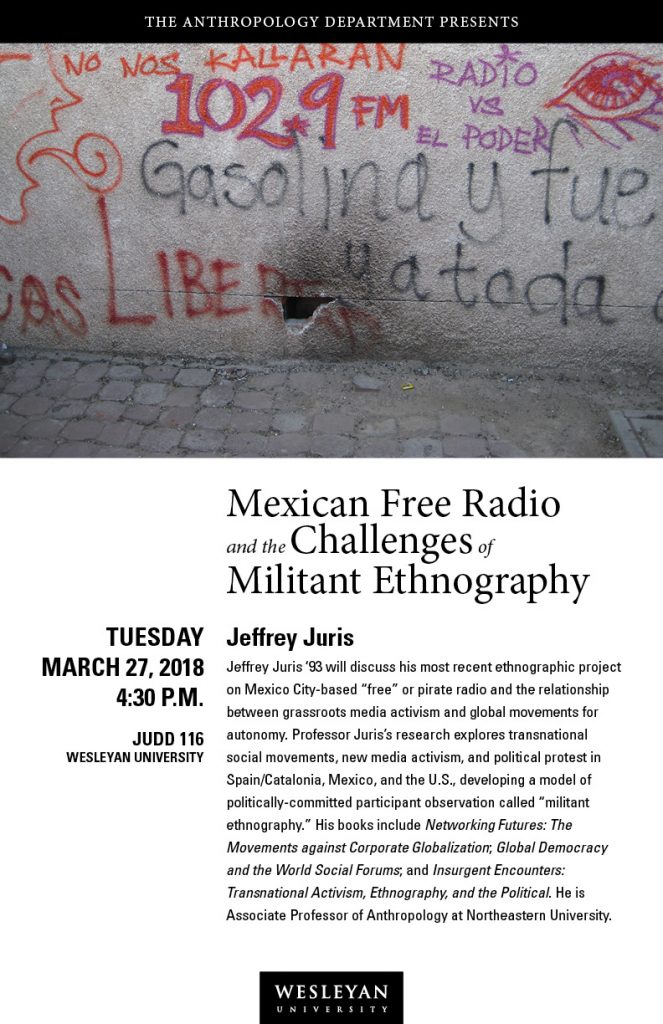 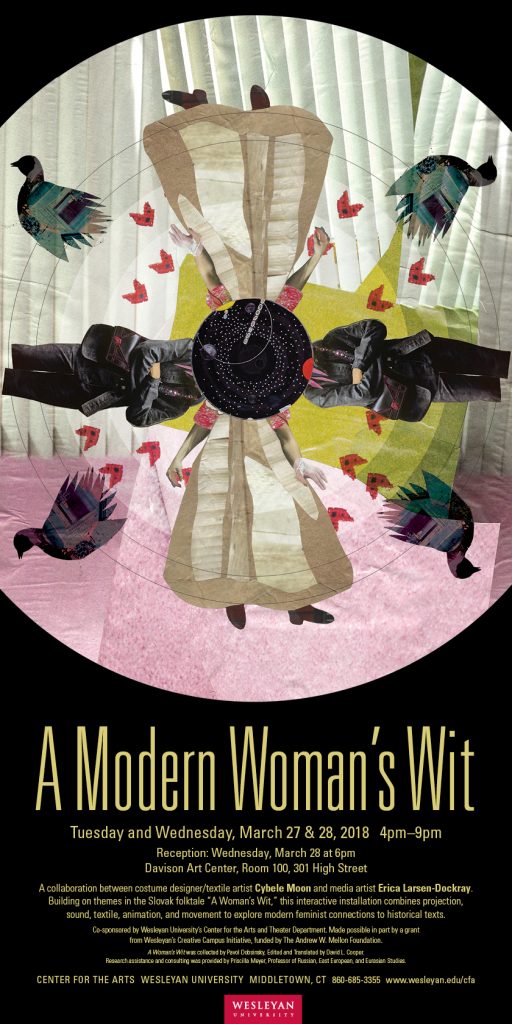 Come see how 3D scanning and printing, drone photogrammetry and VR visualization helps us to better study, understand and experience the past!

In addition to being a passionate advocate for teaching technology as a liberal art, Ian Roy is a brilliant technologist who has worked with our archaeological team on sites and materials from Greece and Crete. In his talk he will demonstrate how new tools, techniques and workflows are being employed to better document and study archaeological sites and artifacts (and perhaps an opportunity to try the VR goggles).

Thank you for your interest in working for Reunion & Commencement 2018 (May 24-27) as part of the University Relations student staff. Student workers play an integral role in the weekend by greeting guests at the registration site, assisting with activity and event preparation, escorting guests around campus in shuttle vans, and much more. This is a great opportunity to network with alumni and parents, as well as, spend some time celebrating with seniors as they prepare to graduate!

Join Profs. Boggs (SOC) and Nasta (HIST) for a three-course meal as they

their first-year at Wes and how they used what they learned to navigate their sophomore year.

Make sure you can commit to the date and time before you sign up.