Jim Kubat, from the Career Center, will discuss what it means to prepare for law school as an undergrad and how students can make the most of their time at Wesleyan for admission to a competitive law school. 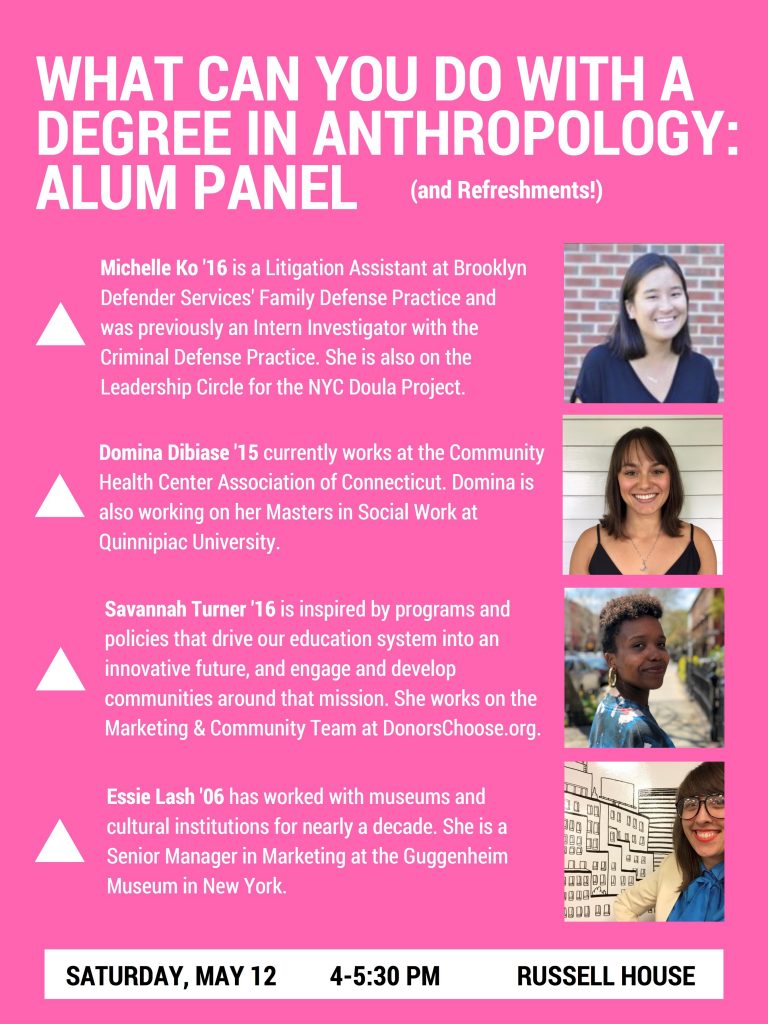 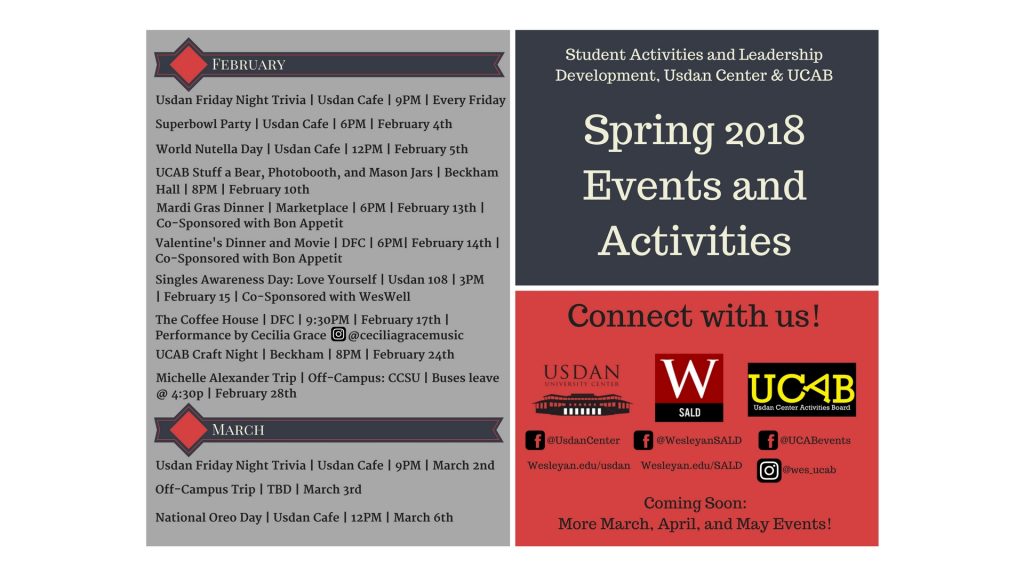 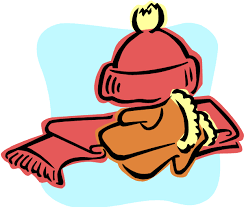 A Winter Wear drive is underway for winter outerwear and other warm clothing—coats, hats, scarves, mittens, boots, etc.  The collection will be available on Friday, November 17 from 11 a.m.-4 p.m. in the Usdan Café.  If you feel unprepared for the winter weather or are able to donate, please stop by!

On June 12, 2015, the art installation “Thinking of You” displayed 5,000 dresses in the football stadium of Pristina, Kosovo, to honor the thousands of survivors of wartime rape. The documentary The Making of #ThinkingOfYou, produced by Anna Di Lellio and Fitim Shala, is a story of art and women activism to change the culture of isolation, resignation and shame that surrounds sexual violence in war.  Professor Anna Di Lellio will be speaking.

Prof. Anna Di Lellio is a sociologist and policy analyst, whose research focuses on nationalism, security, transitional justice and state-building in the Balkans. She teaches at the Graduate Program in International Relations, The New School for Public Engagement, and at the International Relations Program of New York University. Prof. Di Lellio received her doctorate in Sociology from Columbia University and her Master’s in Public Policy from the NYU Wagner School of Public Service.

She worked in Kosovo for some years, as political adviser to the Prime Minister; Media Commissioner under the aegis of the OSCE; and research analyst and advisor on the Kosovo Liberation Army program of reintegration for IOM and the United Nations Mission in Kosovo. Among her publications is the book The Battle of Kosovo 1389. An Albanian Epic (I.B. Tauris, 2009), published also in Albanian and Serbian, and the edited collection of essays, The Case for Kosova. Passage to Independence (Anthem, 2006). She is the producer of Thinking of You, a documentary on the making on the art installation by Alketa Xhafa Mripa, dedicated to the survivors of Kosovo wartime sexual violence. Prof. Di Lellio is the cofounder and managing director of the Kosovo Oral History Initiative. In 2015, she was awarded the Presidential Medal of Merits by the President of the Republic of Kosovo.

And now check out THIS video to hear from the Peer Advisors about a balanced course of study!

The 2021 Class Blog is a site for your class dean, Dean Brown, to convey information about academic opportunities (like courses and fellowships), academic and other deadlines (such as course drop/add, grading mode change, course withdrawal), campus events (lectures, workshops, meetings–and flu shots) and other interesting stuff, and cool things about your classmates (ya, let Dean Brown know what you’re doing this summer!).

Beginning today, June 26, Dean Brown will be making a couple of posts a day, so check out the blog on a daily basis.  She looks forward to hearing from you through your Academic Interest Questionnaire and Self-Reflection Essay.  You need to keep a daily eye out on the Orientation Check list as well so that you will be on top of everything.

Don’t hesitate to contact her with any questions or concerns at lsbrown@wesleyan.edu or at 860-685-2758.